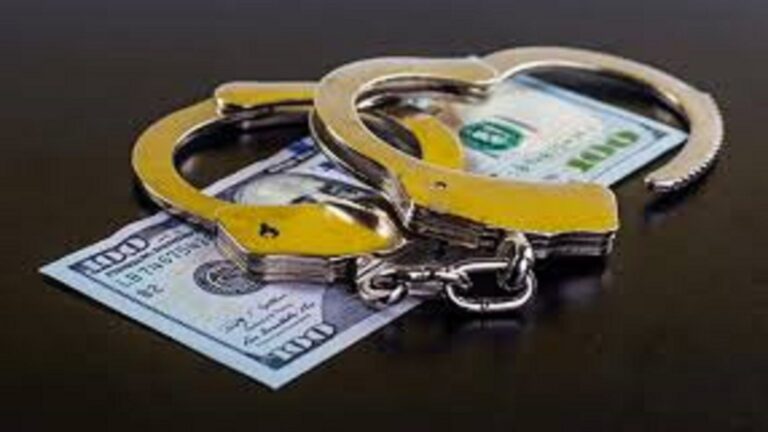 So, what is bail, how is bail bonds in OKC written, and what are the types?

A suspect in custody while awaiting trial may be freed on bond by paying the court a predetermined sum of money. This happens following the arrest but before their court date. The person who gave the money is eligible to receive it after the offender appears in court. Bail is the name for this procedure and the release fee, which differs from state to state in the US.

How to Write a Bail Bond

A bail bondsman who works with a private investigation agency in OKC can help you get bail bonds in OKC. They can help trustworthy clients, that is, clients who do not jump bail, get bail.

How Do They Write These Bail Bonds?

The bail bondsman will need the person in custody’s full name. It is of great importance when writing bail bonds. This detail is essential. So, using nicknames or abbreviations for their name is avoided when writing bail bonds in OKC. If you are assisting the individual in obtaining a bail bond, please provide the complete legal name available in their documents. If the correct information about the defendant is not accessible, the person in custody must remain in control until you do.

The second thing a bail bondsman uses while writing the bail bonds is the exact location of the person in custody to assist you. If the bondsman works with a private investigation agency in Oklahoma, they can help you get this information if you do not have one.

Each person who is booked into jail is given a booking number. When they are in detention and typically until the court date, this serves as their ID. Keeping track of each person’s vital information aids the facility. To apply the documentation and the payment to the relevant account, the bail bondsman, includes this number when writing a bail bond for you.

Reasonable bail bondsmen know that writing a good bail bond for their excellent clients is not possible without these. If you phone them or inquire at the front desk, the jail or other facilities can provide you with this number. Your loved one may be able to provide this information when they phone you from prison.

So, this is the required information:

The person who was arrested has this full name.

In which prison they are.

Their reservation or inquiry number.

The accusations against them.

Any other details you can find about this arrest.

Who Has the Right to Receive Bail?

Anyone accused of a non-capital offense is often eligible for bail. If someone who receives a charge of a violent crime is a flight risk or a persistent danger to the public, other state laws may apply, requiring them to be in custody until their court date. So, getting a bail bondsman in El Reno, Oklahoma, to help you is necessary.

However, bail should be set and not rejected for everyone else who has been charged with a crime. The amount is the only thing subject to change.

The total bail amount is usually paid in cash at the court. Occasionally by check or credit card if the specific county court accepts those forms of payment. This is the simplest method of payment. A bail bondsman in Oklahoma City can quickly help you with it.

Federal bail must be posted to free the defendant if they have been charged with a federal or interstate offense. Higher costs and more collateral are typically required for these kinds of bail. Fraud, kidnapping, bank robbery, and other crimes are federal offenses. So, to get bail bonds in OKC for this type of bail, you need a bail bondsman.

It is frequently used and requires a third party. If the accused doesn’t show up for court, a third-party agent will step in to pay their bail bond.

Simply said, a citation release is a written notification from the arresting officer allowing the accused to leave the scene without being brought to jail. They only need to appear in court. Usually, lesser offenses receive this.

In this instance, a property is acceptable as a pledge in place of payment should the defendant fail to be in court when the court told him to. Their property is seized.

This kind of release is typically given to persons suspected of committing minor offenses and usually occurs if the accused is not seen as a danger to the community or as a flight risk. They do not need to post bail.

The primary distinction between this kind of bond and the surety bond above is that this kind of bond only applies to people who are in jail because of issues for immigration-related reasons. Due to the federal nature of the offense, it is frequently set a little more than the average bond sum.

A bail bondsman often needs to know that their client is trustworthy before writing a bail bond. A trustworthy client will not jump bail after they have received bail. So, bail bond agents often write bail bonds in OKC that will get approval quickly.